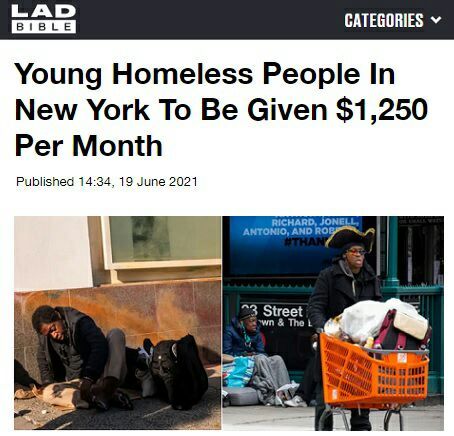 Only if they would get off the streets and find a job. That's the idea. They took 40 young homeless people into the program to begin with.

Each one will get $1250 for two years. How he spends it is up to him. But the recommendation is to try to use the money to get back to a normal life. If you need help with housing, there's money for that.

The authorities of New York want to understand if there is any chance at all to reduce the population of the city's homeless and if so, what it will cost them.

Grand Canyon,down to the bottom

The Grand Canyon was the attraction of my dreams. I absolutely wanted to not only see it, but to spend the night in the canyon, and ideally to go down to the bottom.

Now the time had come. 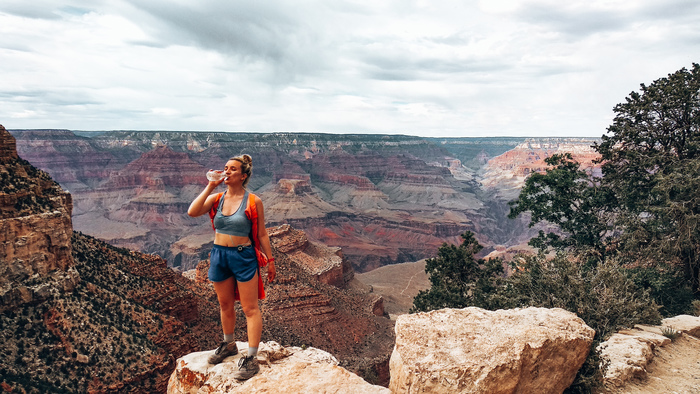 Couple wanted to take a cute photo with horses, but it turned out to be a meme 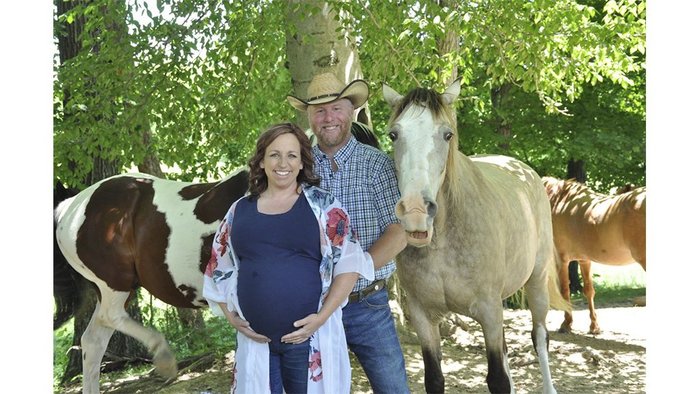 The other day Amanda Eckstein and Phil Werner from the United States organized a "pregnant" photo shoot to celebrate the soon to be added to the family. For the photo shoot, they brought some of their horses so that the animals would stand beautifully in the background. But a horse named Buckshot was clearly not satisfied with the role of a mere crowd pleaser.

After the first few shots, the horse moved away from the background and stood next to his owners. Moreover, he reacted to the photographer's joke: "Well, at least give me a smile," and Buckshot really did!

According to the photographer, it was so unexpected that none of the participants of the shoot could contain their laughter. But it was even funnier to look at the pictures afterwards.