I'm trying to get some sleep on a Sunday morning. My upstairs neighbors: 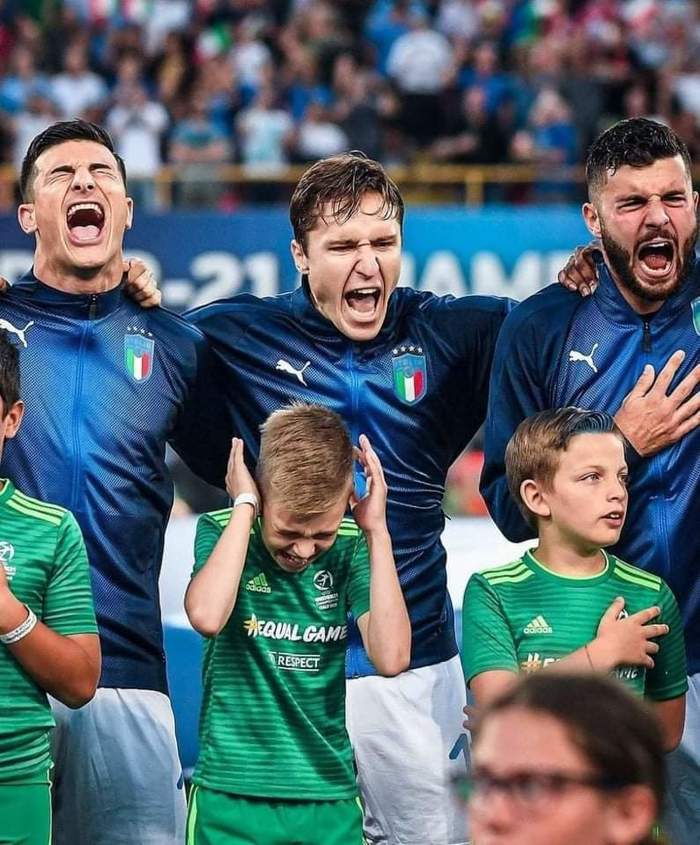 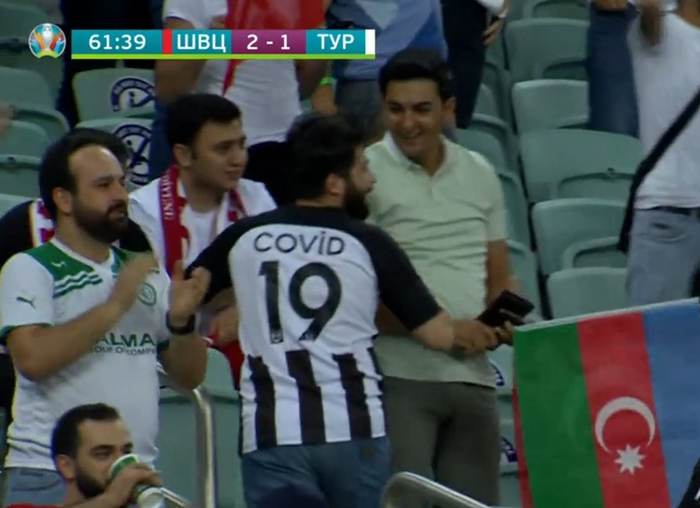 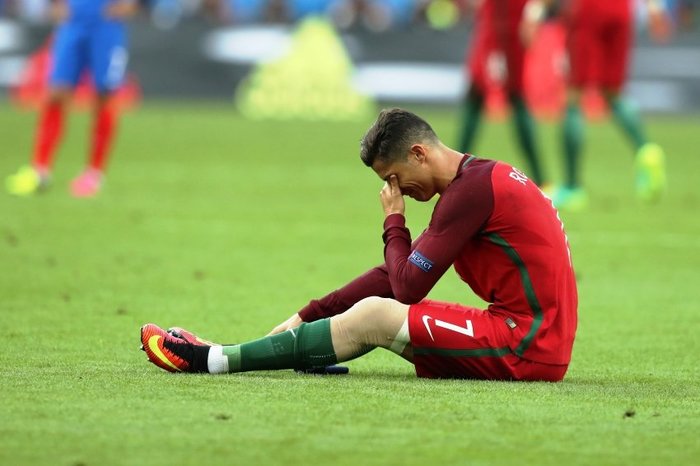 The Portugal vs. Germany match has been the most productive at Euro 2020 so far. Germany won with a score of 4:2, with the Germans scored only twice and the Portuguese - four times, though the reigning European champions sent two goals into their own net.

UPD. there are questions to the post *Removed by moderator* 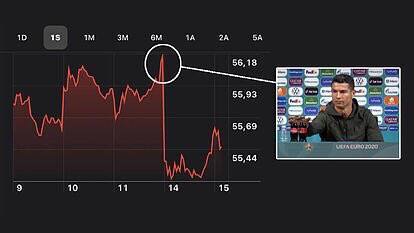 Hero of the day - Simon Kjaer 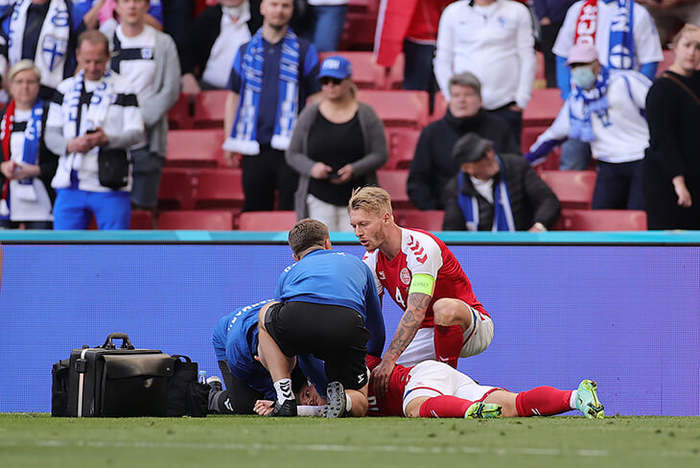 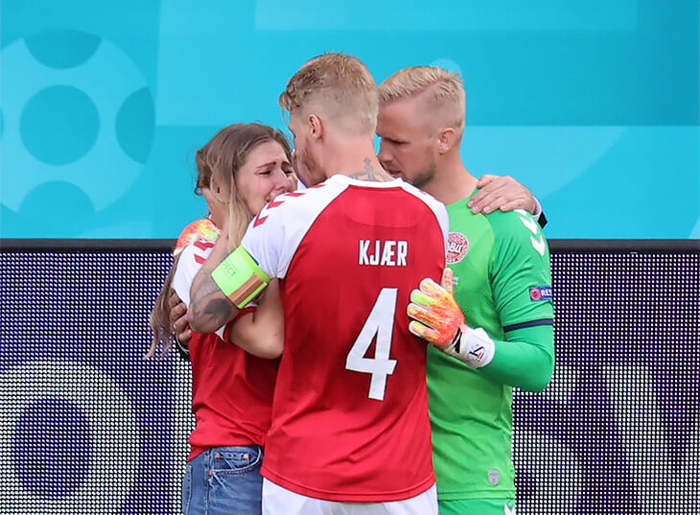 P. S. Eriksen is in the hospital. He is conscious and his condition is stable.

The association believes that this sign is a clear racist signal.

"It is regrettable and disappointing that the Russian team fans booed the Belgian team players who kneeled. The gesture is a progressive symbol calling for racial equality. Whistling in response to the kneeling is a symbol of extreme disrespect and, in our opinion, sends a racist message.